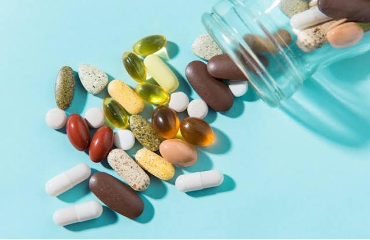 A geneticist in 2016 named Jan Vijg and his team at Albert Einstein College of Medicine re-initiated the debate after analyzing the reported ages when the world’s oldest people died in a half-century. They observed that human lifespan hit a limit of around 115 years to 125 years.

Vijg and his team debated that with few or no gains in the longest lifetimes since the 1990s, human lifespan has arrived at a natural limit. The longest life was lived by a French, Jeanne Calment, who died at 122 years of age.

Experts struck at the statistical analysis of the study, setting up a challenge into which Lagona and Barbi stepped in. By joining hands with the Italian National Institute of Statistics, the scientists accumulated data on each Italian with the age of 105 years and above in order to minimize the likelihood of age exaggeration. 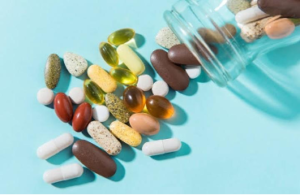 They also recorded individual lifetime trajectories in each year instead of adding people to certain age groups as in previous research.

And by concentrating only on Italy, which boasts one of the highest rates of centenarians per capita, they prevented the problem of variation in the record gained among various jurisdictions.

As such, a health policy researcher from the Oxford Institute of Population Aging in the UK, Kenneth Howse, states: “these data provide the best evidence to date of extreme age mortality plateaus in humans.”

An author of the newest study and a mathematical demographer from the University of California, Berkeley, suspect that the old debates on the patterns of old-age mortality have mostly derived from poor stats and records.

He claims that we have the benefit of improved data, and if the same quality data can be gained from other countries, the same pattern is highly predictable.

But Robine is not that convinced as he says that unpublished data from Japan, France, and Canada claim that proof of a mortality plateau is not that clear. Nevertheless, a universal analysis is required to determine whether the results from Italy display a global feature of human aging.

The world of supplements

Aside from these studies, supplements are given much hype because they have the promise to elongate the lifetime by boosting metabolism and bodily functions. Harvard professor David Sinclair is a firm believer in supplements that he also consumes as well on a daily basis.

He has been analysing the aging process for a long time. If you wish to incorporate his supplements into your regimen, see his list below:

All of these supplements are approved by biologists, scientists, and researchers throughout the world as they are supported by actual scientific evidence. David Sinclair has set specific amounts of each pill, and he has decided himself which one to take at what time of day.

In short, this is a perfectly customized list that has been adopted by lots of individuals in various regions. You can consider this as a heavy but worthy investment for your longevity and overall well-being.